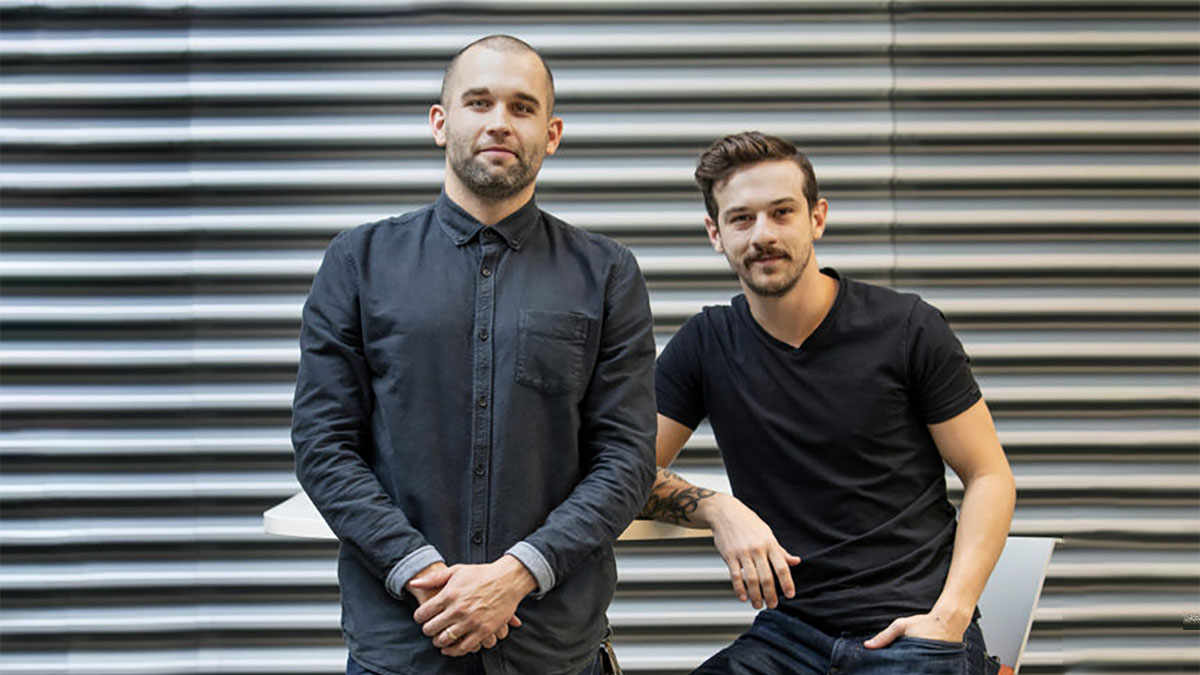 Armstrong and Jolibois are currently raising funds to build the app for new markets.

Four years ago, Matthew Armstrong and his wife moved into a lower income neighborhood in the city to help build relationships and find practical ways to serve the community. Armstrong, who moved to the Capital Region to help found Antioch Community Church, saw how overgrown lots and blighted properties were not only dragging down property values, but the morale of the neighborhood as well. He began mowing yards around his neighborhood to help and collaborated with Jacob Jolibois, former principal and director of digital at MESH, in early 2018 to see whether they could launch a service. The duo, who met through church, was impressed by the gig economy—the idea they could hire people who needed flexible work hours and still help fix blighted properties. Last September, they decided to pull the trigger and pursue an on-demand lawn care app, where customers could hire mowers from a smartphone. They officially launched the company in January, and in April—exactly 13 months to the day of Armstrong’s initial idea—Block Lawncare cut its first yard.

Since launching in April, the app has been downloaded over 3,000 times and has more than 1,700 registered users. The app’s beta version is currently open to roughly 25% of users in city limits, and they’re actively adding new neighborhoods based on demand. In June, the Block Lawncare duo snagged the top prize at Louisiana Technology Park’s PitchBR competition. They’ve also been selected to compete at the 7th Annual Startup of the Year Global Competition & Summit in October in Memphis. “For this, being business owners and having to call the shots as the leader, a lot of weight rests on your shoulders,” says Armstrong. “It’s a crazy ride—it’s an entrepreneurial roller coaster.”

Looking to the future, Armstrong and Jolibois are currently raising funds from family, friends and interested investors to build the app for new markets. They’re aggressively hiring mowers—aiming to grow the fleet from seven mowers to 20—and plan to launch in two additional cities in the state next March. In August, they began moving the app’s operational functions—the side of the business mowers see—out of its beta phase. With every market they expand to, the duo is also looking to partner with other like-minded organizations help revitalize under-invested communities.

All Articles
There are no articles. Check back later.

It’s time to keep your business in Check.

All of the tools you need to get started for free!

Send yourself a link:

Awesome! Your link is on its way.
Oops! Something went wrong. Make sure you're inputting a valid number.