This article was originally published by
WAFB
WAFB 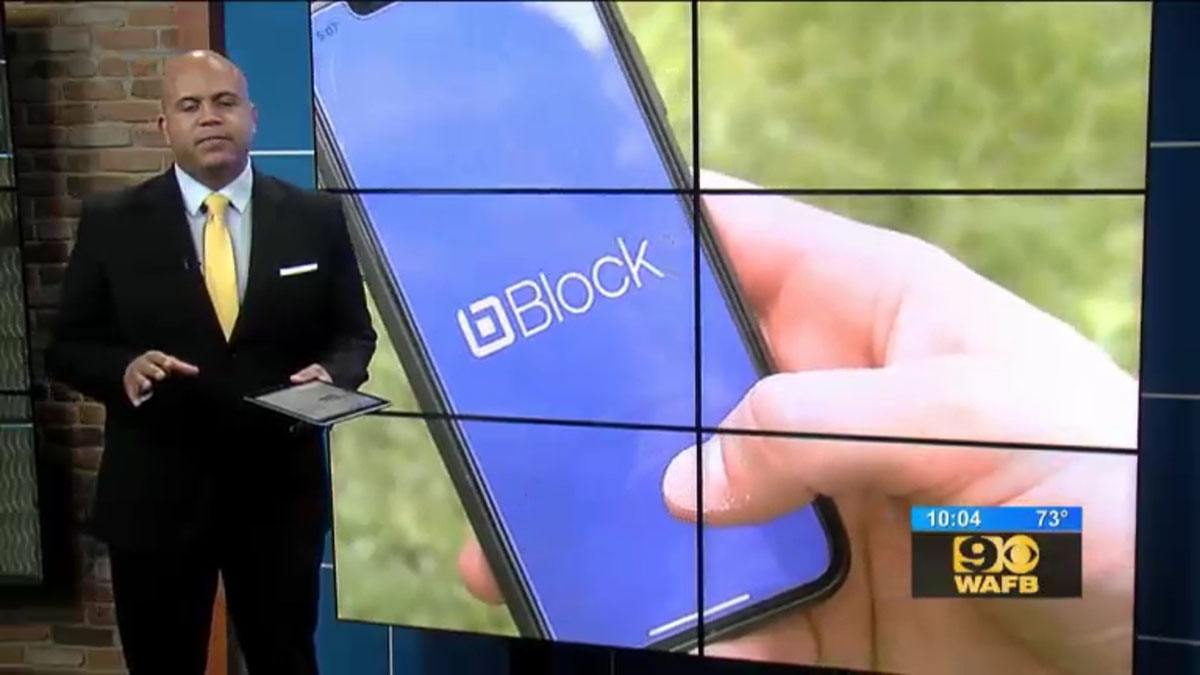 BATON ROUGE, La. (WAFB) - Once all the wet yards dry up, it’ll be time to crank up the lawnmowers, but if you’re dreading that yard work... there’s an app for that. It was developed in Baton Rouge, and it’s called Block. The founders say it’s like Uber for your yard. Now, they’re hoping to shake up the lawncare industry while also giving back to their community.

One mow at a time, the founders of Block Lawncare are watching their dreams come true.

“We’ve got about 600 downloads in the app store, about 300 registered users,” said Jacob Jolibois, one of the co-founders of the app.

The on-demand concept works without any contracts. Users select the lawn services they want, pick a date for their mower to show up, and pay from their phone. Once registered, the entire process takes less than a minute.

Co-founder Matthew Armstrong came up with the idea while helping clean up his own block.

“We had the idea to just start taking care of lots that we did not own just to benefit the community, and so whenever I was mowing those lots, I had the question pop through my mind that said, ‘How can we do this on a bigger scale?’” Armstrong said.

He enlisted the help of designer Jacob Jolibois, and the duo brought the idea to life. Unlike Uber and other on-demand apps, the people who mow for Block are employees.

“We’re very proud that we employ our people rather than having them as independent contractors, because we wanted to bring them into a culture that carries the values of generosity, service, and joy,” Armstrong said.

Mowers supply their own equipment and can work as little as five hours per week or up to 29.

“I don’t really have to worry about all the back end of the stuff. I literally just get to mow and go,” said Lucas Osborn, one of four mowers currently on staff. Several others are on standby, and more are being hired for the summer.

Block launched with the help of the Louisiana Technology Park. The business incubator provides valuable resources to accelerate expansion.

“They connect you with people who have expertise in your domain or can help with legal, financial strategy in order to help you grow from startup to fully-fledged business,” Jolibois said.

Once their business really takes hold, Armstrong and Jolibois want to return the favor with a concept they’re calling “Block parties.”

“We would have service days with our mowers where we go into a community that has overgrown lots and clean a few of them up, and then partner with existing organizations or the city to turn that into a community garden or something that would bless the community,” Armstrong said.

Block is still in its soft launch phase, so they’re only working in a handful of neighborhoods, such as the Garden District, Southdowns, Woodstone, and Woodgate. They say they plan to add many more this summer. Download the app to register your address or to apply to be a mower. 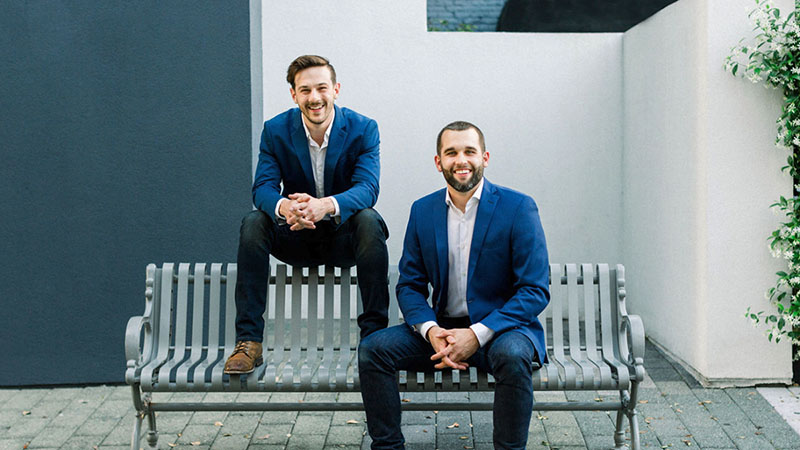 Baton Rouge Startup Block Aims to Simplify Lawn Care While Giving Back to the Community
April 23, 2019 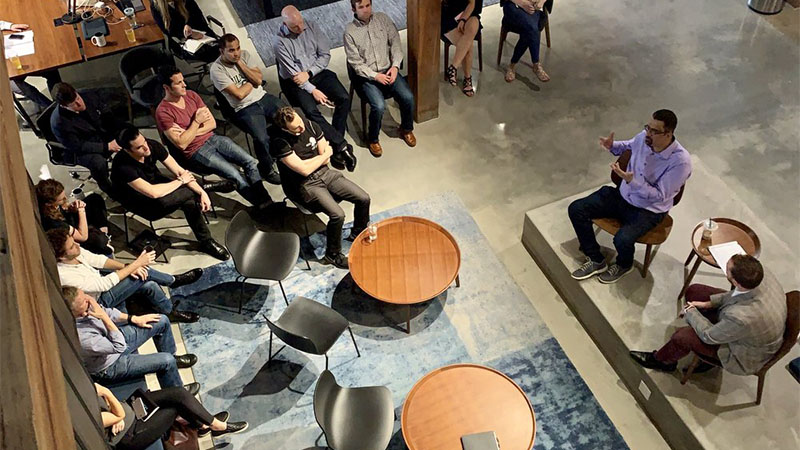 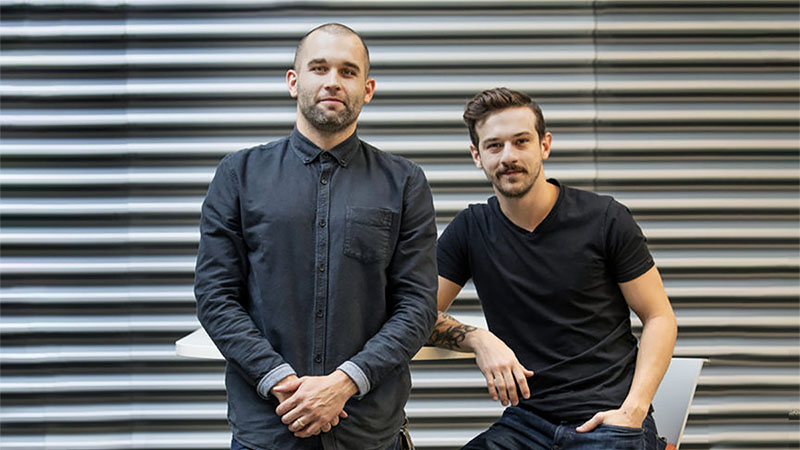 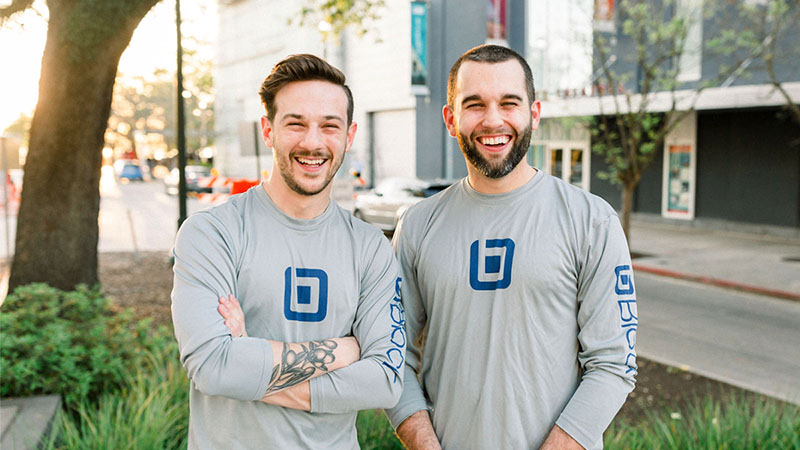 Are you ready to cut your admin time by 50%?

Send yourself a link:

Awesome! Your link is on its way.
Oops! Something went wrong. Make sure you're inputting a valid number.